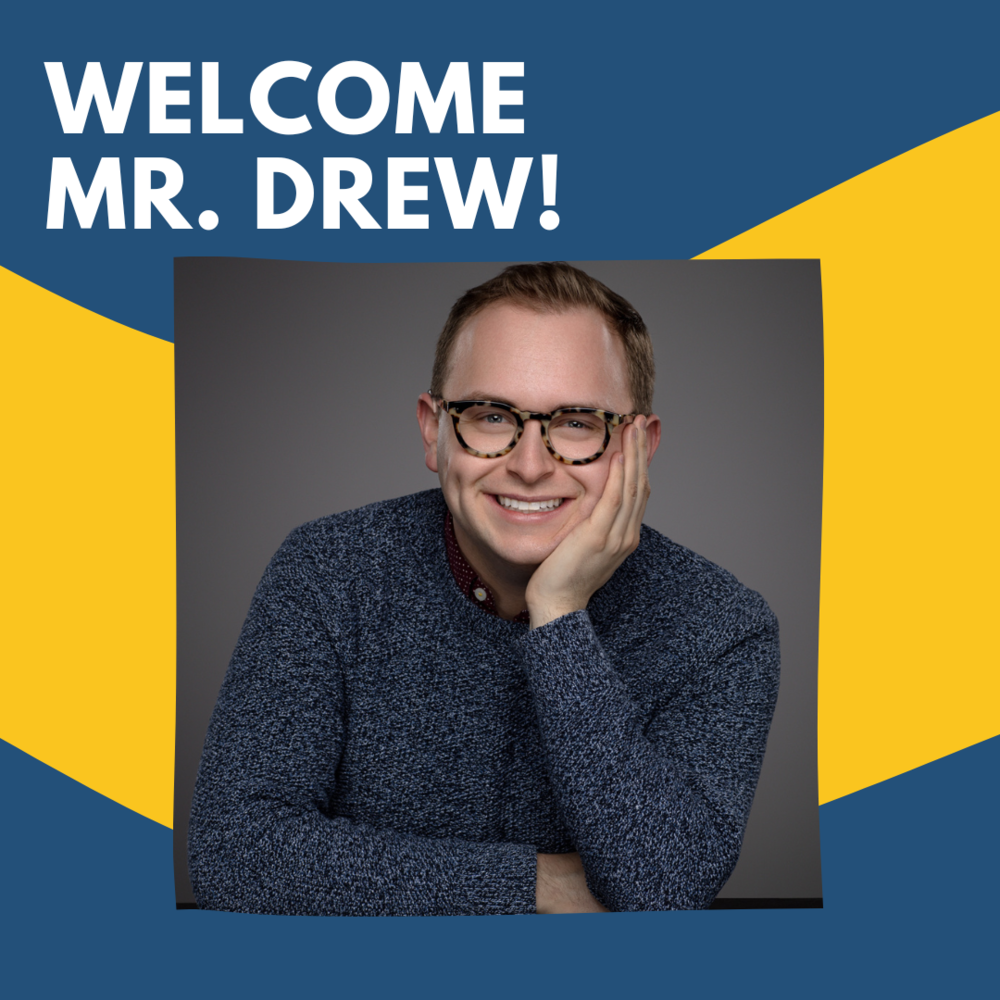 Mr. Gavin Drew will be joining the ENHS Staff as an adjunct teacher for the 2022 - 23 School Year.  Mr. Drew will be teaching Theatre classes.

Mr. Drew has been performing since he was five years old. He attended Oklahoma City University for Musical Theatre and Directing. He is a nationally recognized director and performer. His starring turn as Igor in the Fort Wayne Civic Theatre’s production of “Young Frankenstein” garnered him praises and an Anthony Award. He won a Broadway World Award for Best Supporting Actor for his role in Summit City Music Theatre’s “You’re a Good Man, Charlie Brown” as Snoopy. He won another for Best Ensemble of a Play with Nina Raine’s “Tribes” at the University of Central Oklahoma.

As a director, he has led casts to award-winning performances at AACT Festival and worked as the camp director for Stillwater Children’s Theatre for two summers, directing students through the MTI Junior Catalogue and original works. He has also worked and directed with Lyric Theatre of Oklahoma. He also teaches Creative Drama and Puppetry at the Fort Wayne Youtheatre. As a profoundly deaf performer and director with a cochlear implant, he takes pride in mentoring disabled/differently-abled casts and holding seminars on inclusion and accommodation for all talents.

He is excited to start at East Noble High School and continue the theatre department's history of excellence! 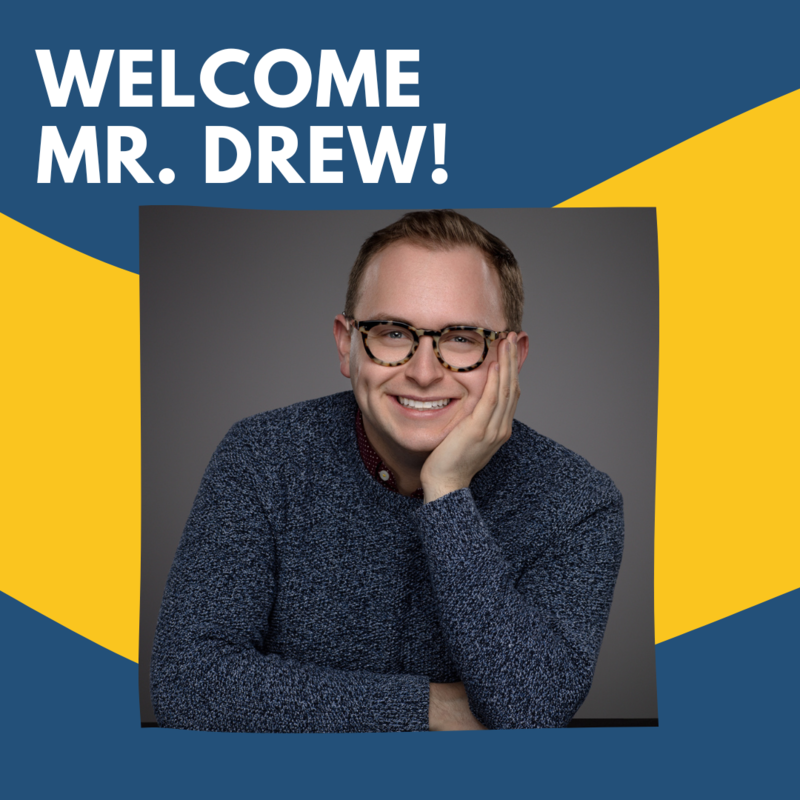