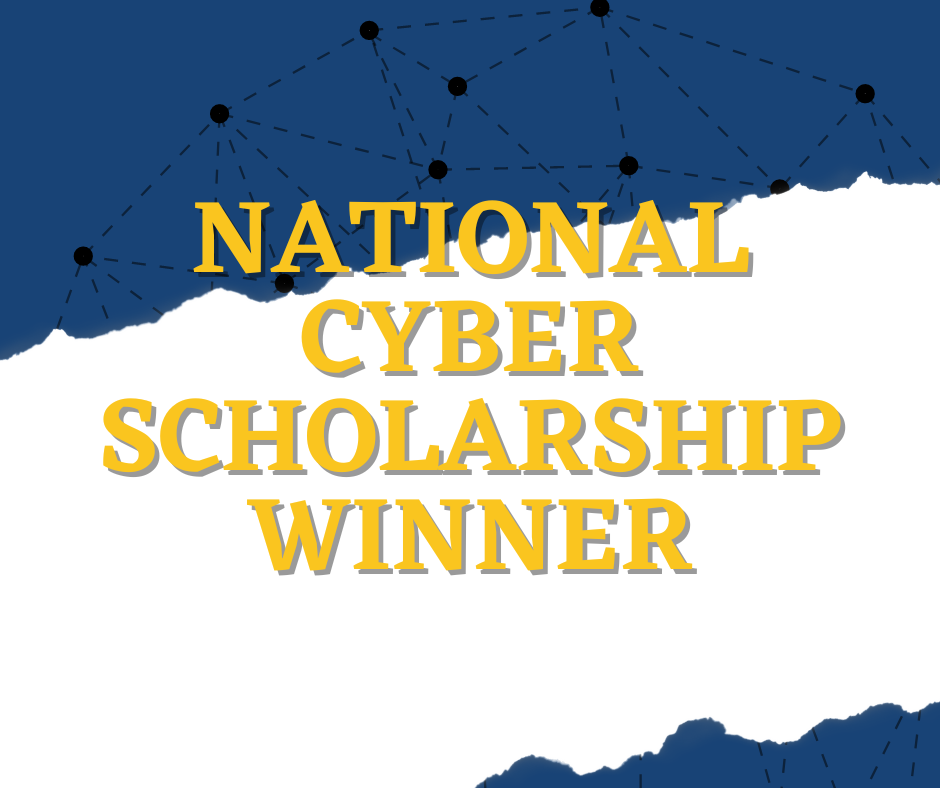 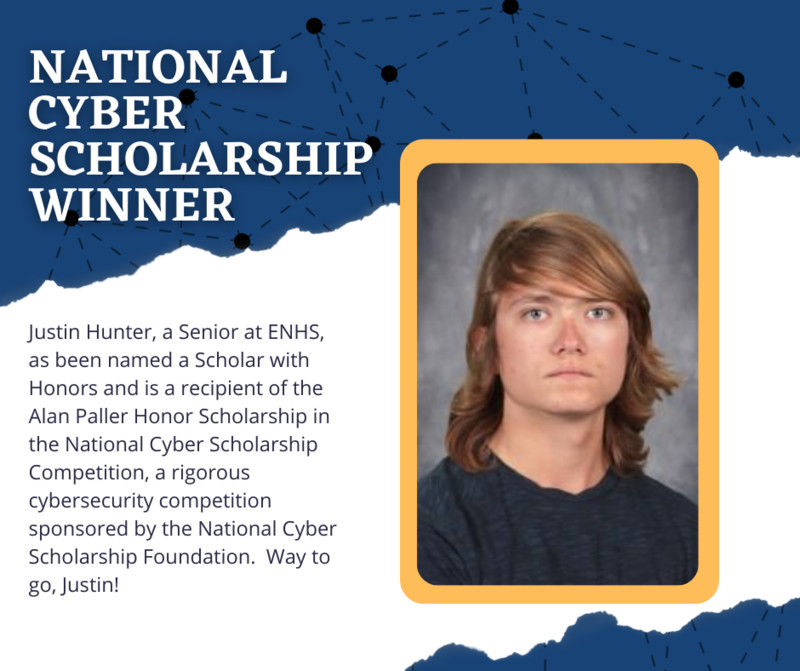 Hunter earned an invitation to participate in the Cyber Foundations Academy - a multi-week online program based on the nationally recognized SANS Foundations training course and certification - valued at more than $3,000. After successfully completing the Academy, Hunter achieved a high score on the GIAC Foundational Cybersecurity Technologies (GFACT) certification exam. The FACT certification demonstrates an individual has developed hands-on skills through labs in areas such as Linux, encryption, and programming, as well as gained essential knowledge in areas such as networking, computer hardware, virtualization, Windows, servers, introductory security concepts, and more. Candidates achieving the GFACT are proficient in the core knowledge and practical skills in computers, technology, and security fundamentals needed to kickstart a career in cybersecurity. Hunter received the Alan Paller Honor Scholarship for $500 in recognition of his high score on the FACT certification exam.

Hunter competed against 5,000 high school students in this cybersecurity competition designed to challenge its participants to solve computer security problems and/or capture and defend computer systems. In total, 50,000 students nationwide sought to qualify for the NCSC: with just 10% meeting the requirements. He was one of just eight scholarship winners in the State of Indiana.